Griggs will grow back as sure as grass does 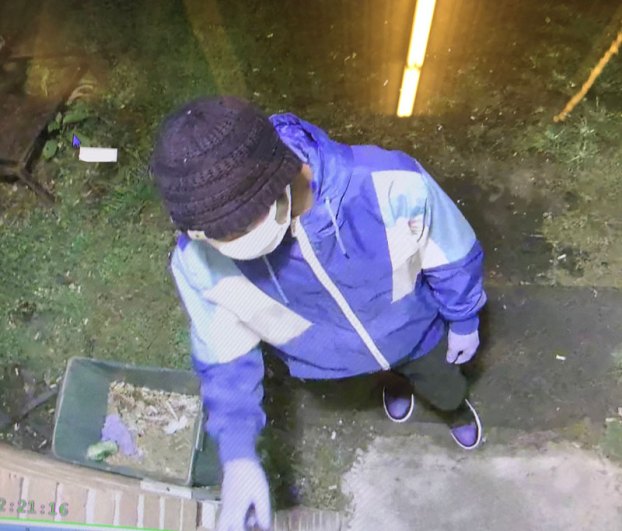 Video at the rear entrance of JIA Inc. in Boykins shows this man as one of three possible suspects in an attempted robbery early Friday morning. -- Submitted

Law enforcement is seeking three suspects in an attempted robbery and shooting that took place in the early morning hours of Friday at JIA Inc., a 24-hour gaming establishment in the 3200 block of Main Street in Boykins. 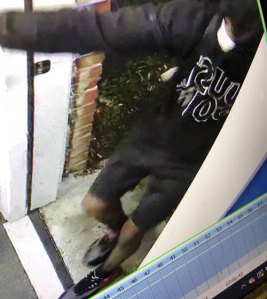 Video footage shows another one of three men allegedly suspected in an attempted robbery at JIA Inc. in Boykins early Friday morning. — Submitted

Detectives began to investigate and determined that what appeared to be three black males who arrived in a dark-colored sedan approached the rear entrance of the business one person at a time. After the first male entered the business, a second approached the door pointing a handgun at the clerk while the third male remained outside.

Cobb reported that the clerk saw the man approaching with his gun drawn and pulled out his own weapon, at which time the male shot the clerk one time, striking his left arm. The clerk was unable to shoot his gun. He was later transported to Sentara Norfolk General Hospital, and was listed in stable condition.

After the shot was fired, all three of the men fled to the vehicle and left the area. They were not able to take anything from the business.

Updates will be provided as they are available.