FRHA still ‘in the red’

Interim executive director to step down in October

The Franklin Redevelopment and Housing Authority’s finances are still “significantly in the red” in the words of the FRHA Board of Commissioners’ newly elected chairman, Andrew Page.

In February, the U.S. Department of Housing and Urban Development gave the FRHA an “unsatisfactory” rating after federal inspectors noted a backlog of unresolved maintenance requests and overdue bills from third-party vendors — some of which Page indicated still haven’t been paid.

“We are doing everything that we can to try to get some positive revenue in, so that way we can take care of those vendors,” Page told members of Franklin’s City Council on Monday.

The housing authority has now completely removed itself from any involvement with the low-income apartment complexes known as Berkley Court, Pretlow Gardens and Old Town Terrace, he added. As such, it will be downsizing from four paid employees to just two. Loretta Batten, who has been serving as interim executive director of the FRHA since August 2019, is among those who will be stepping down in October.

“Sometimes, in order to get healthy, you unfortunately have to have some surgery, and that’s kind of the process where we’re at right now,” Page said.

To save money, the FRHA Board of Commissioners is planning to promote one of the two remaining employees to fill Batten’s role rather than hire from outside the organization.

The taxability of Berkley, Pretlow and Old Town, given that the FRHA had deeded them to limited partnerships some years ago but was still administering them as of this year, had been a point of contention in a lawsuit the FRHA filed against the city in April.

Southampton County Circuit Court Judge Matthew A. Glassman dismissed that lawsuit in July after the attorneys for the city, the FRHA and the partnerships reached a settlement agreement out of court. Prior to this, the city had claimed that by virtue of these properties having been deeded to partnerships, they were no longer covered under the FRHA’s tax exempt status and therefore owed more than $400,000 in back taxes, penalties and interest.

As part of that settlement, a tax payment was made to the city. But Sands Anderson attorney Cynthia E. Hudson, who represented the city in the matter, didn’t specify what amount had been paid or by whom. According to Page, the partnerships have since approached the FRHA about resuming some type of participation with those properties, but “at this point, we’re just not ready to commit to anything of that nature.” 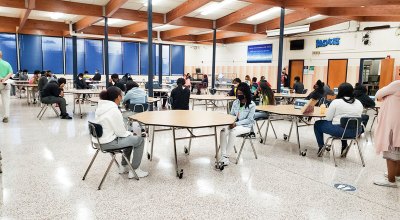 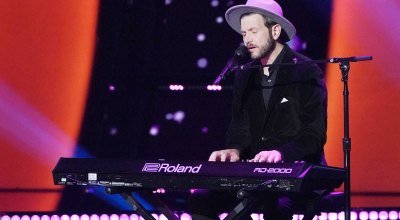