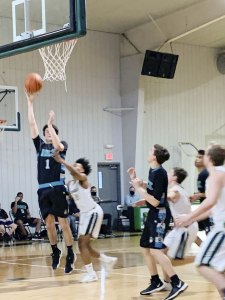 Rock Church Lions move to 11 and 2 on the year with their latest two wins. They defeated Buford Academy out of Richmond and the Crusaders from Gateway Christian Academy in Virginia Beach. The biggest story for Rock is that they lost their star point guard for one game due to injury. However, with the recent addition of Jordan Myrick and the supporting cast of the Rock Church Lions, they were able to pull out a win against Buford Christian.

The Rock Lions came out a little disorganized because of their floor general being on the sideline. They were up at halftime by a score of 33 to 25. This is a team they cruised to a victory the time before, so it would take some adjusting and the Lions did just that. The second half Jordan Myrick came alive and scored 17 points. The rest of the cast stepped up as well and dominated the second half. The final was Rock Lions 51 and Buford Christian finished with 33.

Leading scorer was Myrick with 25 followed by three players that all had 8 points apiece, Christian Fanjul, Luke Blythe and Cole Butler. Corey Smith from Buford led his team with 11 points and 4 assists.

“It was ugly at first but the boys settled in. It was their defense that made the difference. Anytime you can hold a team to 8 points in a half you are doing well,” said head coach Danny Dillon. “They had such great attitudes as they were trying to figure out how to play without their point guard. I am proud of the way they responded in the second half.”

The Lions travelled to Gateway Christian last Thursday to take on the Crusaders. With the return of D.J. Dillon, the Lions were poised to get off to a good start and that’s exactly what they did. By the end of the first quarter Rock was up by a score of 17 to 5 and never looked back. The Lions cruised to a 56 to 24 victory.

D.J. led all scores with 20 points along with 6 rebounds and 3 assists. Myrick was huge on both ends with 16 points while pulling down 6 rebounds and 5 steals. Blythe had a career high with 14 points. Aaron Hanley was leading scorer for the Crusaders with 10 points and Blake Patrick was second with 7 points.

“It was so good having D.J. back. We are just a different team when he is not on the floor. Our chemistry was so good tonight. They moved the ball as well as I have seen them do it all season,” the coach said. “Again, so blessed to coach such a neat group of young men that give their best on and off the court.” 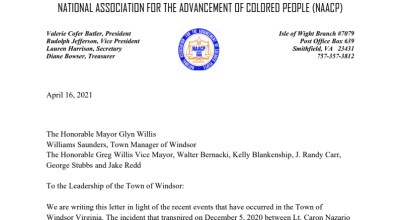 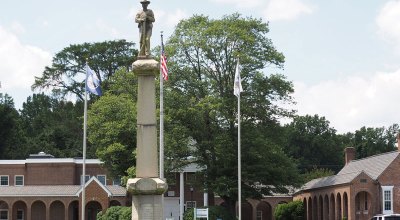