Ribbon is cut on a new 757 Mobile Market 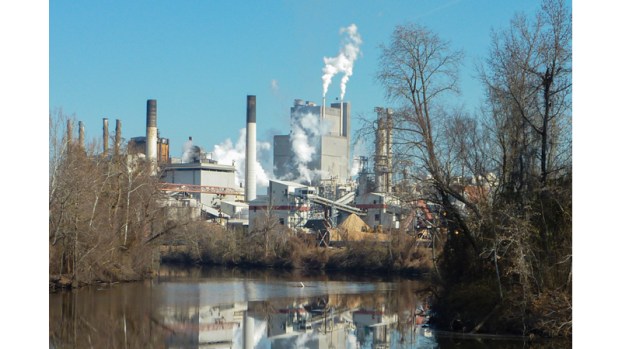 International Paper’s Franklin mill is not involved with IP’s newly named Sylvamo Corporation because the mill is simply part of a different business within the company. (File photo)

It will continue to be business as usual for International Paper’s Franklin mill, as IP’s global papers spinoff, the recent naming of it and the announcement of its board of directors will have no impact on the local mill.

An Aug. 9 IP press release recalled that in December 2020, International Paper announced plans to spin its global papers business into a separate, publicly traded company in late 2021. The release stated the spinoff was subject to final approval by the International Paper Board of Directors.

In the same release, IP proudly announced Sylvamo Corporation as the name of its global papers spinoff, with headquarters planned for Memphis, Tennessee.

Jenny Dixon, the communications manager for IP’s Franklin mill, explained why Sylvamo and the mill are unrelated.

“Sylvamo is a spinoff of International Paper’s printing papers business,” she stated. “The Franklin mill produces fluff pulp and is a part of the Global Cellulose Fibers business.”